It is a fact that not everything old is bad and not everything new is good. Take telecommunications as an example. It is unusual to come across an old-fashioned telephone box complete with telephone directories inside these days. During our recent visit to the North York Moors National Park the telephone box in the village was probably there because to get a mobile telephone signal it is necessary to walk a mile up a very steep hill. Close to the old-fashioned telephone box there is an old post box from the days of King George VI. Despite email folk do still send letters so the post box remains very functional and is probably used far more than the telephone box. 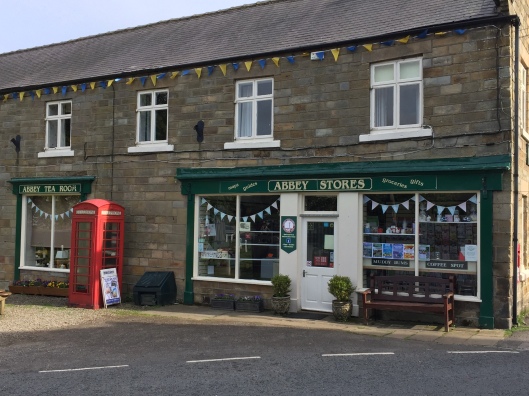 Being in the North York Moors for five days with only sporadic mobile telephone signal and virtually no ability to connect to the Internet reminded me of days gone by when families did more together, instead of slouching around the house with eyes glued to various electronic devices. I have to admit that I am an eyes-glued-to-device offender. But I enjoyed being out in the countryside without being chained to the Internet. I even think that I might be able to get used to it, however old-fashioned it may seem. 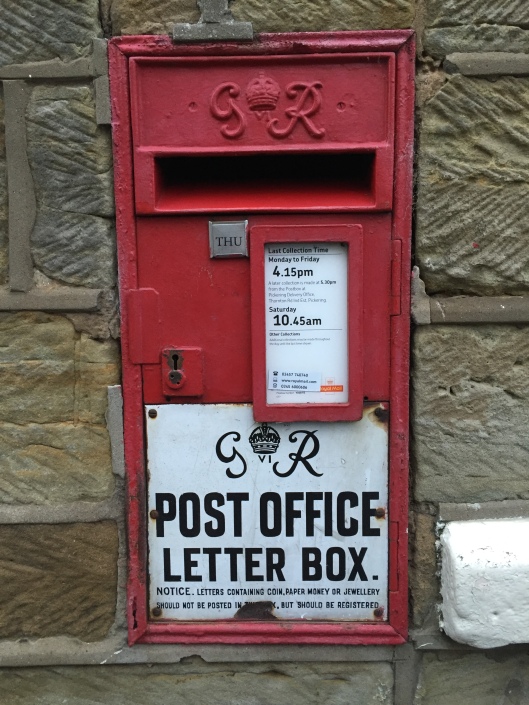 We forget at our peril that not everything about the past needs to change. Sadly many of the changes to life and society seem now to be irreversible: the decline in morality and family values, for instance. We can trace the importance of family right back to the first book of the Bible. God knew what he was doing when He provided a wife for Adam, and a family unit for the raising of children. Most of us know that things did not go well in that first family and that one brother murdered the other. But regardless of the unfortunate start, for most of history the family unit has continued to be the best and most stable platform for humans to work together as husband and wife, and to parent children. It might seem old-fashioned, but sometimes we need to learn from the past and not try to change what isn’t broken. 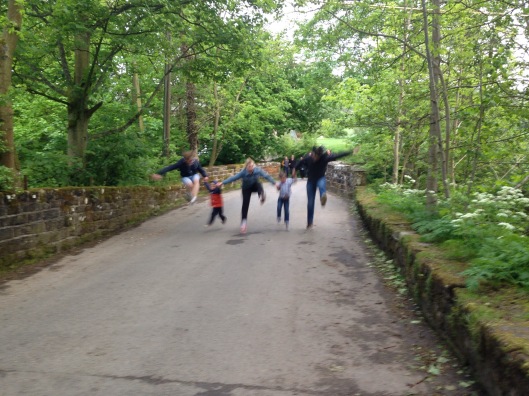 Today I am reflecting on all God has given to me through my family, not forgetting that He has also given me a second family at church. I am grateful for the parents who raised me, and first taught me about the love of God. I thank God every day for my wife who has walked with me for thirty-seven years of marriage, loving me with an unconditional love that reminds me of the way that God loves all of us. Then there are our five children who have blessed us in many ways, including walking with God themselves, and with two grandchildren to date. I might not have much in the bank, but I am the wealthiest of men.

Family might seem an old-fashioned concept but it is exemplified by God Himself who is pleased to call us His children. A God who is always by our side. How old-fashioned!

But when the right time came, God sent his Son, born of a woman, subject to the law. God sent him to buy freedom for us who were slaves to the law, so that he could adopt us as his very own children. And because we are his children, God has sent the Spirit of his Son into our hearts, prompting us to call out, “Abba, Father.” Now you are no longer a slave but God’s own child. And since you are his child, God has made you his heir. (Galatians 4: 4-7)